A Brief History of the Rolex Watch Range 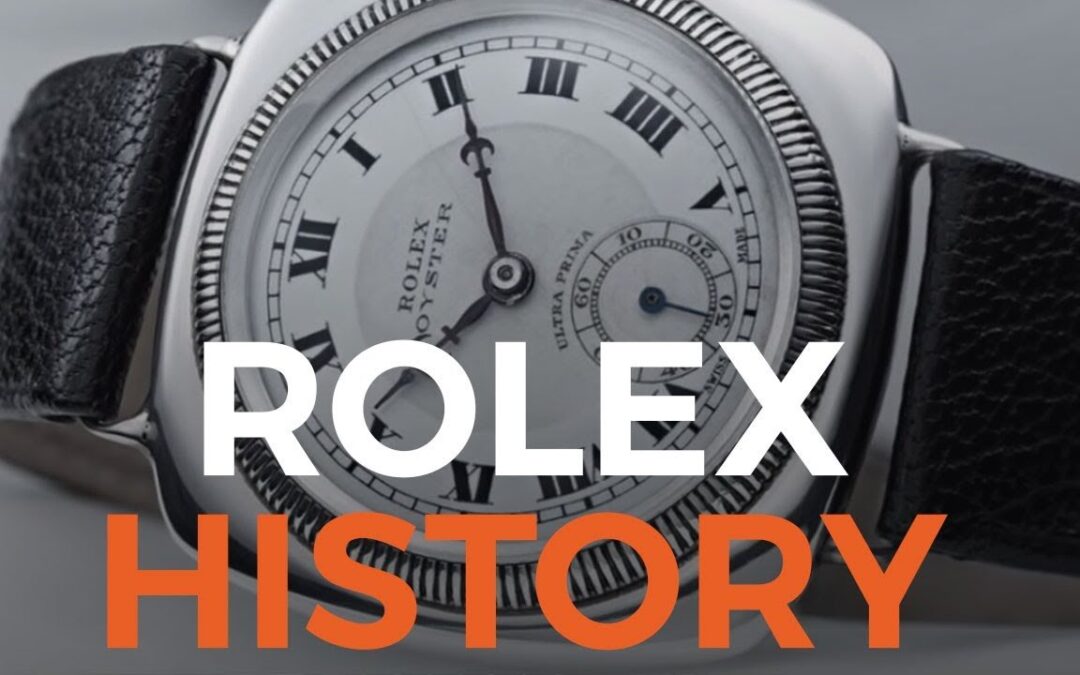 Rolex: Pioneer of the wristwatch since 1905. Rolex was founded in London in 1905 by Hans Wilsdorf and his brother-in-law, Alfred Davis. Initially, the brand specialised in the distribution of timepieces, but in 1908, the company officially took on the name Rolex and relocated to Switzerland to begin designing their own watches.

Early on, Rolex focused on the quality of their movements, and those efforts quickly paid off. In 1910, a Rolex timepiece was the first wristwatch in the world to be certified as a chronometer, and from that moment forward, Rolex was known for its achievements in precision and accuracy.

By 1926, Rolex had pioneered the technology to create the first waterproof and dustproof wristwatch, which it named the Oyster. Just a year later, this innovative timepiece was put to the test when swimmer Mercedes Glietze wore a Rolex Oyster around her neck while swimming across the English Channel. The watch emerged unaffected and in perfect working condition.

Rolex continued to make waves in the watchmaking industry by patenting the world’s first perpetual self-winding mechanism in 1931. Today, this groundbreaking system is found in each and every modern automatic watch.

In the decades to follow, Rolex continued to break ground with their ingenuity and inventive spirit. In 1945, they debuted the Datejust, the first self-winding wristwatch to display the date on the dial.

In 1953, Rolex released the Submariner, the first dive watch water resistant up to 100 meters. A year later, the brand introduced the GMT Master, the first watch to allow pilots to tell the time in multiple time zones at once.

Finally, in 1956, they unveiled the Day-Date, the first wristwatch to display the date and day of the week together on the dial. With such a wide variety of distinct watches, Rolex has established a reputation as one of the most well-known and sought after watch brands in the world. To this day, they continue to be one of the pioneers in the industry.

Just within the past decade, Rolex introduced the Yacht-Master II, the first watch in the world outfitted with a countdown display. Over the years, Rolex has carved its place in sports and pop culture through countless high-profile partnerships, sponsorships, and an extensive ambassador program.

‘For decades, Rolex has been present at some of the most significant moments in tennis, golf, motor sports, and sailing, and Rolex watches have been seen on the wrists of countless notable figures through the years.

Today, the Rolex crown serves as an iconic symbol associated with unprecedented quality, innovation, and prestige.

Above all, Rolex has engineered some of the highest caliber wristwatches for watch enthusiasts and collectors to pass down for generations to come.