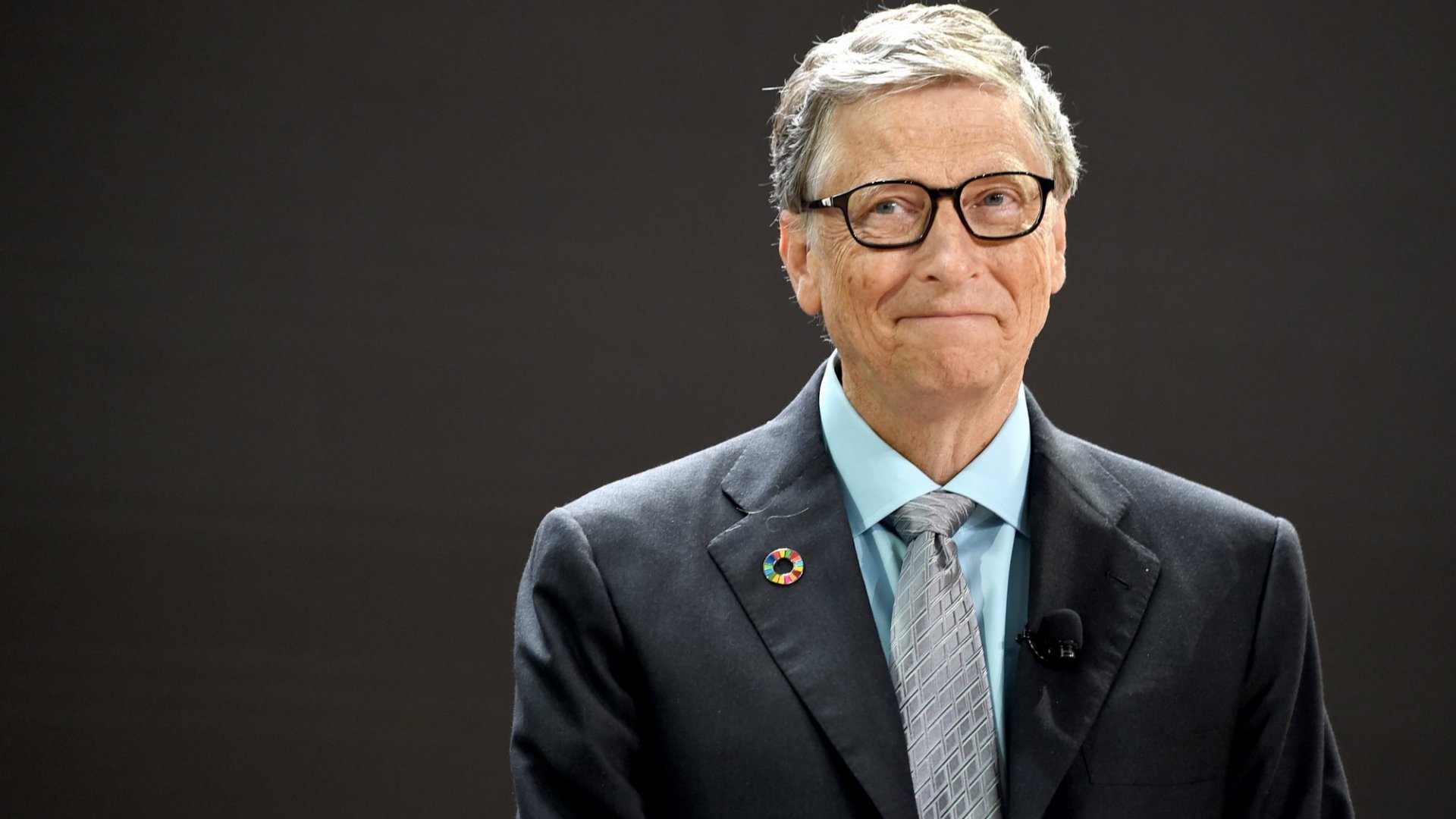 Born on Friday, October 28, 1955 as William Henry Gates III to a prominent lawyer father and a mother who served on the board of directors for First Interstate BancSystem and the United Way, Bill Gates grew up to become one of the most popular entrepreneurs of all time and the prodigy who started the technology revolution by launching a software company after dropping out of Harvard in 1974.

As we all know, Bill Gates is a magnate, philanthropist, investor, and co-founder of Microsoft.

His success at Microsoft has earned him the title of one of the richest men in the world. From humble beginnings to setting up a software empire, how did Bill Gates become one of the world’s richest men ever?

We bring to you Bill Gates’ 7 secrets of success.

By secrets, we mean what he knows, thinks and does that make him very successful.

Be open to new opportunities.

In 1968, Gates was an eighth grader, attending a private middle school in Seattle called Lakeside. That year, the school invested $3,000 in a state-of-the-art computer. 13-year-old Bill joined computer club and was instantly hooked. He and a handful of other enthusiastic students racked up hours and hours on the machine, learning how to program through trial and error. It was the beginning of a journey that would propel Gates to astronomical success.

Yes, if Lakeside hadn’t purchased a computer, then young Bill might never have discovered his love for computer programming and he never would have started Microsoft.

But also, if Bill Gates had not been a curious guy or he had wasted time to join the new trend, he wouldn’t have been successful too, remember there were many other students in Lakeside other than Gates. To be successful in life, you have to be curious and be quick to adopt a new trend.

In the early 80’s, Bill Gates and Steve Ballmer would travel around the country delivering seminars about how graphic interfaces were the operating systems of the future – but nobody believed them.

Computer companies told the Microsoft boys that graphic interfaces would be too slow and that it would be difficult to write the software for them. In fact, they were less than enthusiastic when Microsoft announced in 1983 that it was developing Windows.

If you want to do anything significant with your life, you have to learn how to listen to yourself and not the pessimists. If you’ve got a revolutionary idea, don’t worry if other people don’t get it.

Value your work and ask for money.

At age 14, Gates was writing code for a local company’s payroll program; by age 17, he and Allen launched a company that used an early computer program to help count road traffic. Gates also pushed to get paid during the 1970s, when business was seen as “square” to put it lightly.

After he realized that computer amateurs were using pirated versions of his software, at 21, he wrote an “Open Letter to Hobbyists” telling them to “pay up” so he could “hire 10 programmers and deluge the hobby market with good software.” If you have low self-esteem, chances are that you don’t value your work or you’re not charging enough. If you don’t value your work, who else will?

If you don’t ask to be paid, how would you grow and succeed?

Bill Gates saw the future first at several key moments. One of them–and this is a classic story–came in 1980, when Gates negotiated a deal to license the DOS operating system to IBM for a low $50,000, but had the foresight not to transfer the copyright.

As a result, Microsoft was able to license the Operating System to other vendors who cloned IBM’s machine, thus making a much bigger and more profitable market for his company. If you want to be successful in the nearest future, you must be able to see tomorrow right from today.

Microsoft released Windows 2.0 in 1987, but it didn’t fare well. It found moderate success thanks to software – in particular, Excel, Word, and Aldus Pagemaker. It wasn’t until 1990, when Microsoft launched Windows 3.0, that they found significant success with a graphical operating system.

It was a big money maker for the company and it sold over 10 million units in just two years.

Microsoft had found the model that would transform them into a computer software giant and the rest is history. Failure is inevitable in the journey of life. Don’t expect every of your attempt at anything to be successful. Life is tough and so shall it be forever. You can only win if you persevere.

Make your enemy your friend.

In the 1990s, Microsoft’s fiercest rival, Apple, was in serious financial trouble. Gates realized that it was important for Microsoft to continue to remain compatible with it, nonetheless: “In the Apple II era, we were kind of friendly competitors,” he said. “We actually put more people on the Mac than Apple had.”

After Steve Jobs returned to Apple in 1996, Gates worked out an agreement which included buying a 6% share of Apple…which lawyers convinced Gates that Microsoft shouldn’t keep for antitrust reasons. It wasn’t just Microsoft’s attitude toward Apple.

Early on, Gates encouraged other companies to write software programs that were compatible with Microsoft.

Even your enemies can be helpful on your journey to greatness so be kind to everyone.

Most entrepreneurs treat their disgruntled customers rudely. They think that they are right in doing so but the greatest visionary of our time has a different opinion. As much as people love to complain about Windows, they continue to use it. Windows has been the world’s primary operating system since 1990 and it boasts a stout 82.5% market share as of August 2011.

The reason is simple: Microsoft continues to respond to customer feedback and improve their products. Gates said, “Your most unhappy customers are your greatest source of learning”.

If you want to be successful in business, you should listen and value what your disappointed customers are saying.

Take action and improve in the light of their feedback.

We want to appreciate you by sharing one of the most inspiring quotes of Bill Gates with you:

Your past, race, background, sex or religion doesn’t define you!

What defines and determines your success is your ability to shed the burden of your past or mistakes and convert it into a success!

So, go out there today, and make things happen.