How a $100 Billion Fund Is Changing Investing 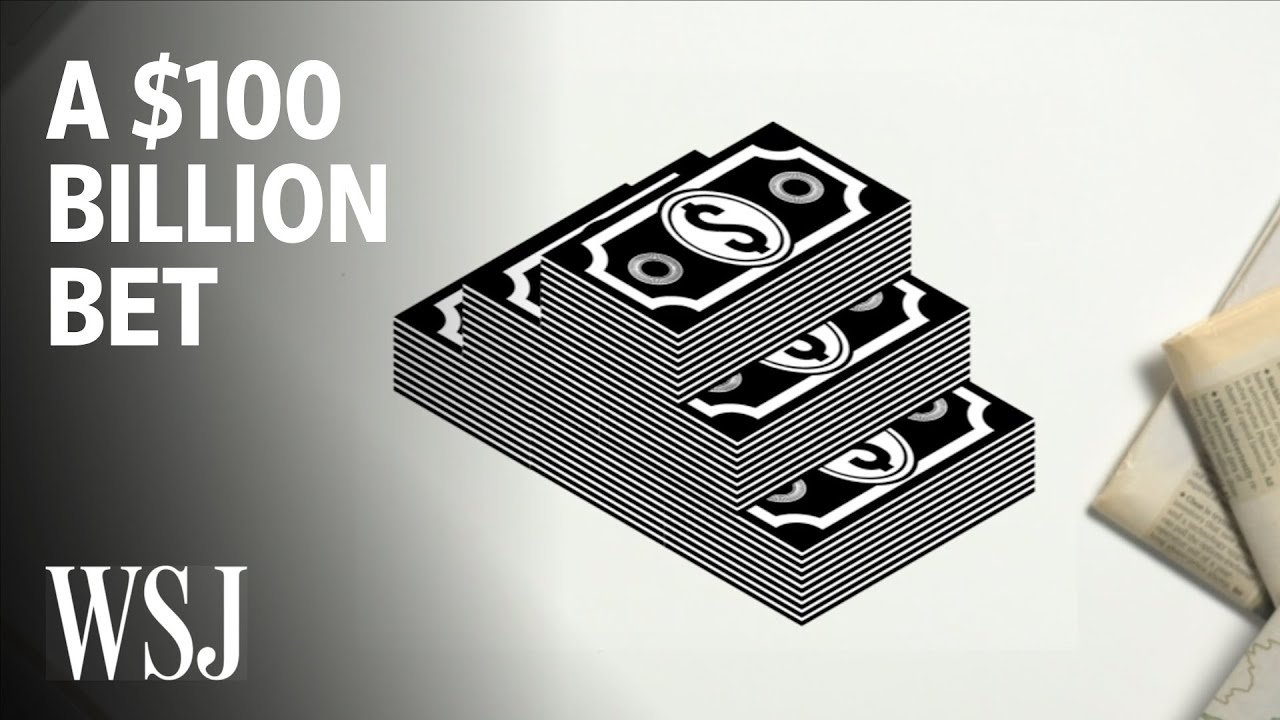 These days, everyone’s talking about WeWork. This fall, WeWork scrapped a planned IPO and ran dangerously short of cash. The office space startup turned to SoftBank for a rescue deal that saw its valuation, once as high as $47 billion, fall to under $8 billion. Now attention has turned to the venture capital fund that helped pump up WeWork’s valuation and fund its super-fast growth.

The Vision Fund, started in 2017 by the Japanese telecom conglomerate SoftBank, has raised a lot of money to pump up high-profile startups like WeWork. How much money? $100 billion.

The Vision Fund has rewritten the rules of venture investing and driven up the valuation of tech startups, but that strategy of showering money on promising young companies failed with WeWork and it’s starting to show cracks in other investments as well.

The Vision Fund is unique among venture capital funds for a few reasons. Venture funds typically look for startups with strong growth potential. But because these investments are high-risk/high-reward, funds tend to be conservative. They raise small amounts of money and they write small checks to entrepreneurs. That’s not the case with the Vision Fund. In 2018, all U.S. venture capital firms combined raised about $55 billion.

The Vision Fund’s $100 billion war chest is nearly twice as large. It has spent it quickly, investing about $1 billion a week in its first year. Here’s a breakdown of where all this money came from. SoftBank chipped in $25 billion itself. Another $60 billion came from the sovereign wealth funds of Saudi Arabia and Abu Dhabi.

The rest came from corporate partners, like Apple and electronics manufacturer FoxConn. About $40 billion of the fund was raised in the form of a loan, with an annual interest rate of 7%. Borrowing is an unusual way for a venture capital fund to raise money because they’re investing in unproven companies. That put pressure on the Vision Fund to start making money quickly. Vision Fund currently has investments in 88 companies according to a spokesman.

WeWork is among the fund’s largest. Many of its other investments are burning cash and haven’t laid out clear paths to turning a profit. Three of them are ride-hailing services, which are locked in brutal price wars. The fund’s investment strategy centers on giving startups a lot of cash to grow quickly. The goal is to help a company corner its market and then go public, allowing the Vision Fund to cash out with a sizeable return. The fund has invested at a furious pace.

The $100 billion was meant to last four years but is nearly gone after just two. But it hasn’t yet cashed out of most of its investments and of the companies that have gone public, some have underperformed. The Vision Fund’s stake in publicly-traded Uber is now worth less than what the fund paid to invest and its profits on Slack have been declining since the messaging app company went public.

For the still-private companies in its portfolio, the Vision Fund has at times saddled these startups with more cash than they asked for. Dog-walking startup Wag was seeking $75 million in funding before the Vision Fund persuaded it to take $300 million. The investment was to help the startup defeat its rival, Rover, but Wag’s growth stalled, while Rover’s sales continued to increase.

Now Wag is trying to sell itself, likely at a price below the $650 million valuation of the Vision Fund’s investment. In late 2018, the Vision Fund made a big bet on Fair, a startup that leases cars to consumers, as well as to ride-hail drivers. But former employees said the company expanded and offered promotions that made car leases unprofitable.

Their CEO resigned in October, after the company laid off 40% of its workforce. Fair’s board temporarily installed a Vision Fund partner in his place. SoftBank also installed one of its executives, Marcelo Claure, as Executive Chairman of WeWork, after the startup’s CEO, Adam Neumann, was pushed out. SoftBank also sank another $6.5 billion into WeWork to stabilize the company.

SoftBank CEO, Masayoshi Son, took the blame for the WeWork debacle when he announced in November that the fund had an operating loss of nearly $9 billion for its most recent quarter.

Despite the fund’s short track record, SoftBank is trying to raise a second Vision Fund.

The Vision Fund’s arrival caused a tectonic shift in the speed and scale of startup investing, but it remains to be seen whether they can consistently find winners in Silicon Valley.